The History of Tsujiya Honten

1912 (Taisyo 1) – Tsujiya footwear retail store was established by founder Minokichi Tsuji in Ishiwara Town, 3-chome in Honjo Ward (now Ishiwara in Sumida Ward) 1923 (Taisho 12) – After the original Tsujiya was destroyed by the Great Kanto Earthquake, it relocated to Shinnaka in Asakusa. Asakusa was thriving in a golden age thanks to the popularity of movies, the Asakusa Opera, and vaudeville. As the area boomed, so too did Tsujiya prosper. However, during WWII, the region was decimated by air raids. Rising from the ashes of the war, Tsujiya’s second owner, Tadashi Tsuji, worked tirelessly to rebuild the shop with few resources and an abundance of determination. As the country recovered, the shop’s sales grew until it had numerous branches throughout the city. In the Heisei Period fashion tastes changed and there was a drastic decline in the demand for Japanese clothing. While it struggled to survive under the management of third generation owners, brothers Keiji and Takemasa Tsuji, Tsujiya Honten was unable to fight the changing times and found itself at the brink of collapse. 2011 (Heisei 23) – The fourth owner, Takemasa’s eldest daughter Tomida Rie, and his younger sister Masae Tsuji banded together to bring a new revolutionary direction to the historic brand. 2014 (Heisei 26) ‒ As the store reached its landmark 100th year, the end of 2014 saw the store return to the heart of Asakusa, Denbou- in-dori, signaling the beginning of a new, 100-year chapter in the long history of Tsujiya Honten. 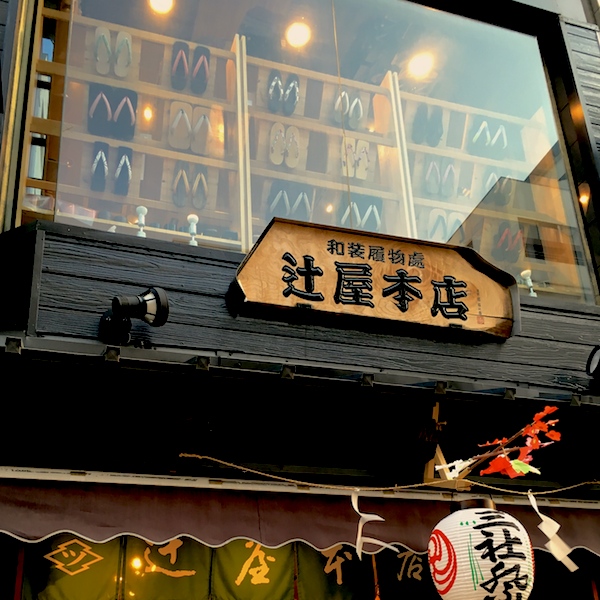 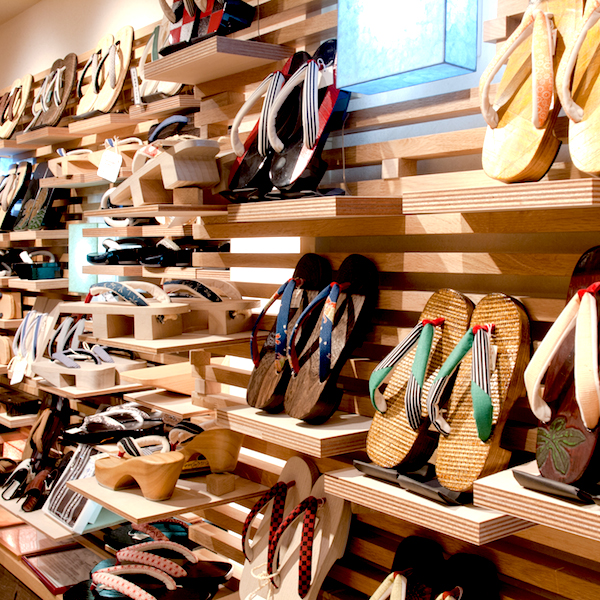 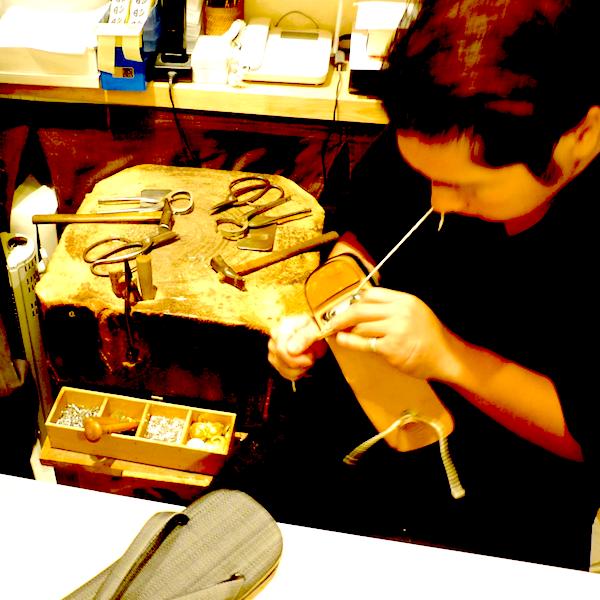